GST filing is a time-consuming process that necessitates professional assistance. Our GST professionals at ICI, can assist you in filing your returns with simplicity.

What is a GST Return?

The GST portal has separate forms for different taxpayers. It is important to note that taxpayers do not have to submit all types of tax returns. Indeed, taxpayers are required to file a tax return depending on the activity they perform. A dormant business which has not issued any invoice nor has any input credit is also required to file its NIL-GST returns.

Related Read: An Overview On GST And 5 Ways GST Impacts Your Business

The following table shows different types of returns under the GST Act:-

*Registered persons having aggregate turnover of up to 1.5 Crore rupees in the preceding financial year or expecting turnover up to Rs. 1.5 Crore in the current financial year shall have an option to furnish GSTR-1 on a quarterly basis.
(1)Normal Registered Person means – Every registered person other than:-
(a) Supplier of OIDAR services
(b) Composition taxpayer
(c) Non-resident taxable person
(d) ISD
(e)Person deducting tax at source
(f) ECO

How shall we help you in Filing GST returns?

GST filing is a tedious process and requires expert guidance. However, at India Company Incorporation our GST experts can help you file your returns with ease. The process is as follows:-

a. What details are required for GSTR1?

b. What do I do if my GSTR1 is wrongly filed?

No worries, in case any mistake has been done by you in your GSTR1 return, then you can amend/rectify the same in the next month’s return. It simply means that if a mistake is committed in June’s GSTR-1, rectification for the same can be made in July’s GSTR-1.

Note – Provided that the same can be done before the return of the September month following the year or filing of annual return for the year for which the rectification of return pertains to whichever is earlier.
For Example : Suppose you want to rectify any error in the return of June 2018, then you can then do this before filing the return for September 2019 (i.e in the following year) or you file your annual return of year 2018-19 (to which the return to which rectification is required falls in) whichever is earlier.

c. How do I upload an invoice to GST?

You are not required to upload the scanned copy of your sales invoice on the GST portal. Rather, you only have to upload the details of your invoices on the portal.

d. What is ITC under GST?

Whenever you purchase goods or services for your business and you make a GST payment to your supplier (subject to certain ITC rules), then you can claim this GST payment to set off your GST liability on your outward liability which occurs in your sales. This process of setoff is done in the GSTR-3B form.

e. How many returns can be filed in GST each year?

f. What is an Electronic credit ledger and electronic cash Ledger?

Electronic credit ledger is a summary statement for all the Input credit availed during the year and is used to set off the output tax. It also shows the ITC available for utilization at a particular point of time.

Speak to our experts who shall solve all your doubts.
Call us at  +91 7738 066 334  or Mail us at info@indiacompanyincorporation.com

What Our Clients Say About Us!

Startups aren’t easy. Definitely not during times of Corona. India Company Incorporation was able to guide us with an immense amount of clarity. The team is experienced, always available and the work was handled with the utmost professionalism. 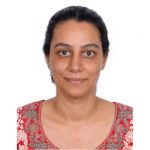 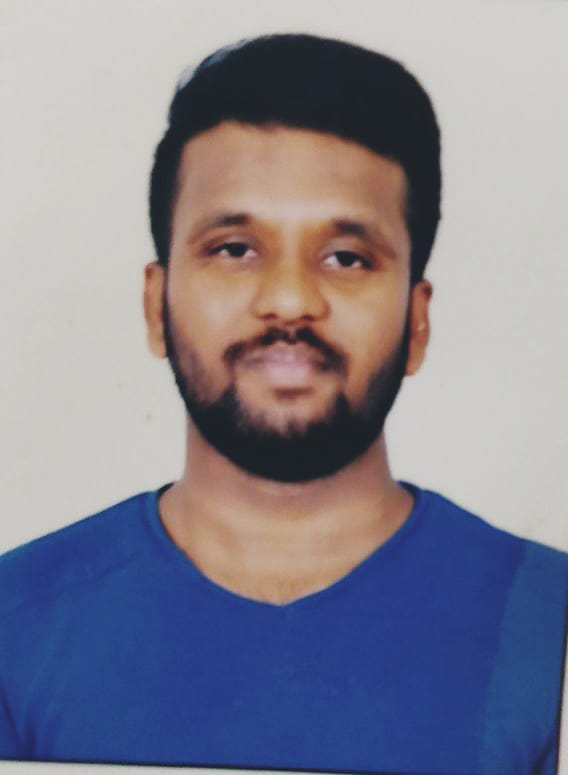 Uday Kumar, Cofounder and CEOEntiretyin Pvt. Ltd.
It was the best decision to choose India Company Incorporation for my company incorporation. Forming a company was such a seamless process. The team was really supportive, patient and available 24x7. I would definitely recommend this company. 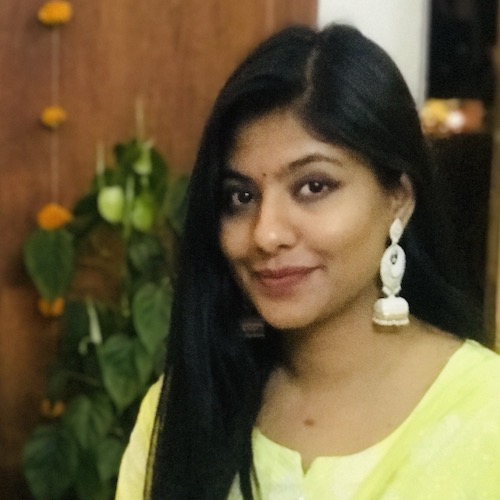 Dr. S M Chandana, DirectorHufflepuff Story Private Limited
It was a pleasure working with India Company Incorporation and their well-trained executives. They answered our queries while guiding us through the entire process at a really reasonable cost. We were happy to have a hassle-free experience. 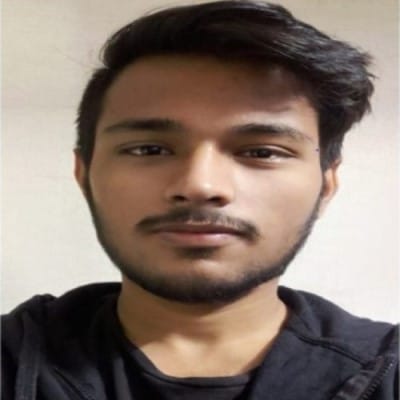 Manoj Singh, DirectorHomedoot Technology Pvt. Ltd
India Company Incorporation team has given excellent service to our company. They solve all our doubts and suggest appropriate solutions in the best possible way. Thank you so much for your support. All the best for future endeavors. 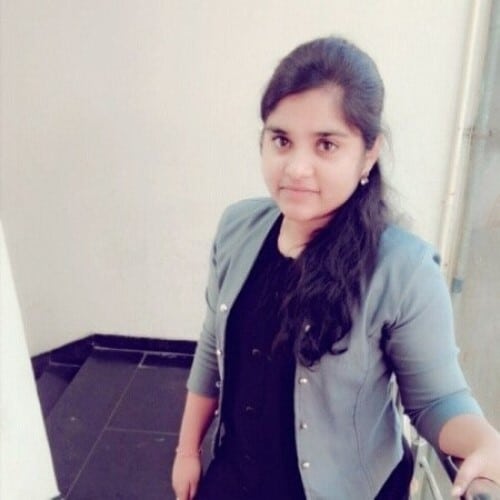 G Sree Laxmi, Founder & CMDShree JSLV Infra Private Limited
We were looking for a low-cost service provider, and India Company Incorporation exceeded our expectations. They took care of our registration and took the time to get to know who we are as a firm. We are quite pleased with the service and would enthusiastically recommend India Company Incorporation to anyone. 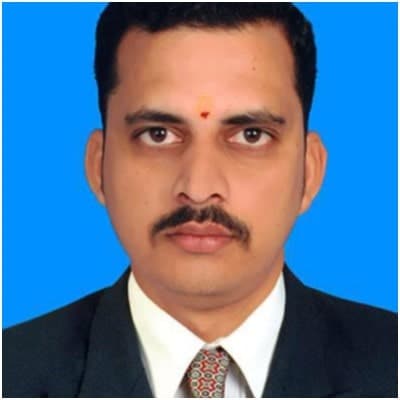 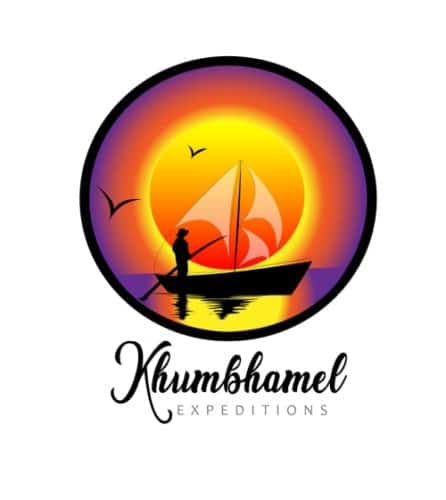 Let's Get You Started