Our experts can help you with the secretarial formalities for appointment and removal of the director as per the company law. 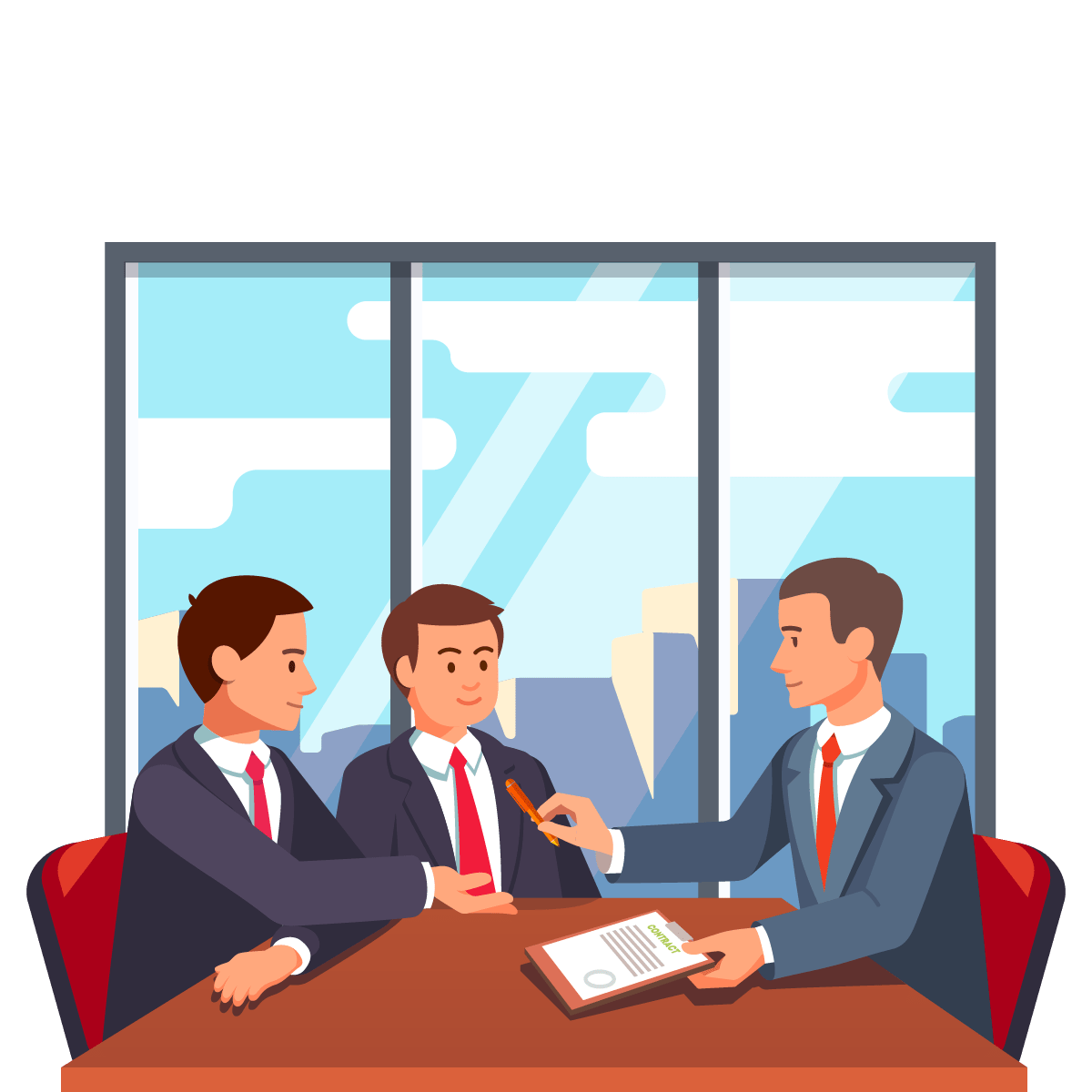 Who is a Director?

Board of Directors are a group of individuals who have expertise in varied fields and they are appointed by the shareholders to look after the day to day affairs of the company.

Eligibility to be a director in the company

Minimum & Maximum No. of Directors

However, by passing a special resolution (More than 75% voting in favour), one can appoint more than 15 directors in any of the above companies.

Benefits of Adding or Removing a Director

Documents required for addition or removal of directors

Process of Addition or Removal of Director

How can we help you?

In case of Addition of Director

In case of Removal of director

a. Can the presented resignation of a director be rejected?

As per Companies Act, 2013, the administration does not have any right to reject the presented resignation of a director.

b. Can the director of the company be removed during their term of office?

Yes, by passing an ordinary resolution and after giving him a reasonable opportunity of being heard. However, any director who has been appointed by National Company Law Tribunal u/s 242, is not subject to the provisions of section 169

c. How long does it take to remove a director from the Company?

If you provide us with complete information and there is no delay from the government end, then one can remove the director in around 15 days.

d. Can Private Limited company be appointed as a director in the company?

e. Is it compulsory for directors to subscribe to the shares of the company at the time of addition of a new director ?

Unless the Articles of Association prescribe for any such subscription, there is no requirement to subscribe for the shares of the company by the new director

f. At the time of removal of the director, is he required to sell/transfer his/her shares?

g. Can non-resident Indians & Foreign Nationals be appointed as a director in a company?

Yes, non-resident or foreign nationals can be appointed as director in a company subject to at least 1 director in the company should be an Indian resident.

h. What should I know before changing the director of the company?

The consent should be taken from the Boards and its members and the company should comply with the statutory limit after addition or removal of the directors.

i. Still have doubts?

Speak to our experts who shall solve all your doubts.
Call us at  +91 7738 066 334  or Mail us at info@indiacompanyincorporation.com

Company Formation In India Is Easy.
We Can Help To Build Your Business At Every Stage.

Let’s get you started